Before we look at the detailed specifications of the NH-D15S, let’s take a look at the fan at the heart of the cooler, the NF-A15 PWM. This is the same fan that we have seen previously in both the NH-D15 and the NH-U14S. It’s very quiet and effective, making it the logical choice.

Each of these features probably don’t make a massive difference in isolation but when combined as they have been, you get an efficient and quiet running fan to match a quality heatsink and the whole package doesn’t have to work as hard to keep your CPU at a good operating temperature. In fact, both the NH-D15 and the NH-D15S were able to effortlessly cool our HASWELL-E test bench in general use, and gaming at stock CPU settings. Benchmarking and overclocking saw the fan speeds step up a little but with the PWM (auto fan control) profile in effect, the fan remained basically inaudible on the open test bench. When our test bench rig was under load, other components such as the graphics card or power supply were the primary sources of noise, not the NH-D15S.

As previously stated, we consider Noctua to be the benchmark in terms of build quality for cooling products. We regularly use Noctua fans and heatsinks in our concept builds because they are easy to work with and provide a quiet but effective end result. The NH-D15S is no exception and it will remain on our MSI X99S Gaming 7 test bench as a staple component.

Also note the NT-H1 thermal compound. This is also our thermal paste of choice in the lab and we go through a bit of it. This stuff is non-conductive, easy to clean and has always given us good results. We have gone through many tubes of it over the past few years and never had a bad batch.

SecuFirm2 mounting system is the best CPU cooler mounting system I’ve used and remains the benchmark as far as I’m concerned when looking at heatsinks. The backplate is easy to fit, the spacers and thumbscrews are easy to work with in even the tightest spaces and you get a firm fit every time. 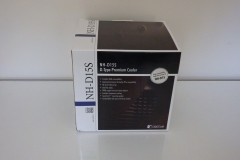 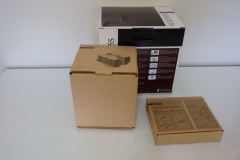 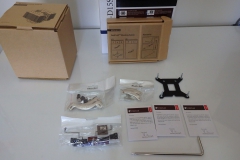 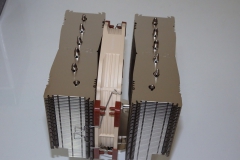 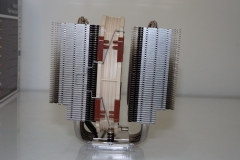 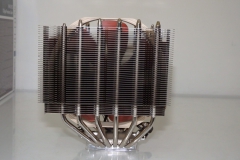 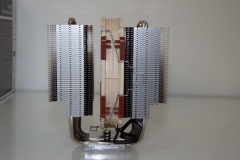 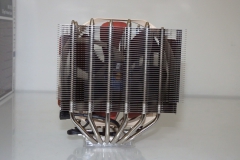 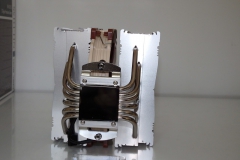