The expansion for M&M VI: Heroes, Shades of Darkness. In this expansion, the Dark Elves have left the forest of Irollan and joined forces with the Faceless to become a faction of underground renegades. There are unexplored terrortories of Ashan for you to sink your teeth into.

The expansion will be released independantly of Heroes VI and or you can purchase the “Complete Edition” which features the Core Game, the expansion, two DLC packs and the soundtrack.

The Faceless are the most mysterious and unknown of all the followers of the Dragon Gods. What little can be said of them is that they are clothed in shadow and mystery; if they are perceived at all it is a fleeting image from the corner of the eye, an odd moment of déjà vu, a strange sense that one is being watched… The Faceless move in the shadows. They enter one shadow and leave from another. The Faceless don’t need to speak, they can communicate by telepathy, from mind to mind. They are poorly trusted by their allies and greatly feared by their enemies.

The Faceless Puppeteers own their name to their dreadful ability to penetrate one’s mind and take control of the victim’s body. The Puppeteer’s will imposes itself into its host and bends it to its new master’s every whims… 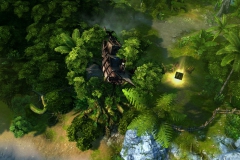 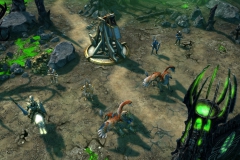 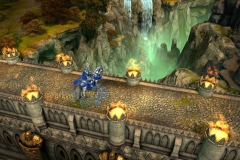 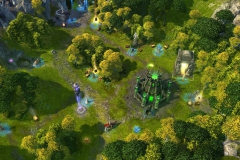 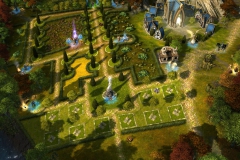 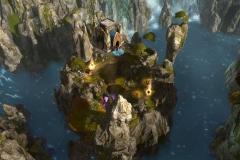