We tested the AMD RX 480 on our MSI X99S Gaming 7 test rig as listed below for all of the benchmarking and general game-play. We also used the BenQ XL2730Z 144Hz 2560×1440 27″ display via DisplayPort using the cable that came with the monitor in the retail box. We also still had the Noctua NH-L9x65 fitted from a previous review but left it there due to the ease of access that it provided for the PCIE release lever. 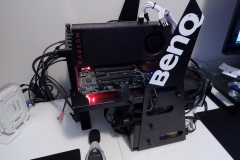 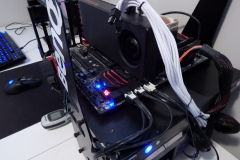 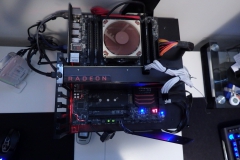 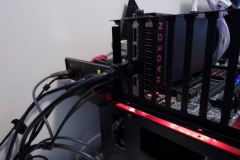